Are you seeing spots? 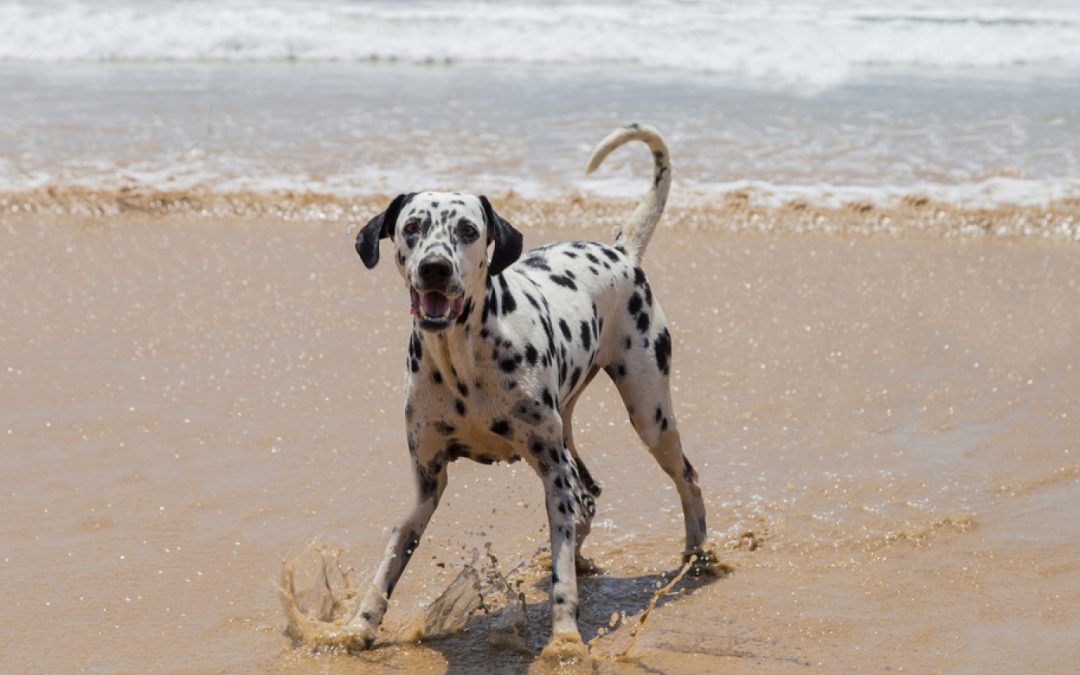 If you’re occasionally seeing spots or “floaters” in your vision, don’t be alarmed; it’s likely just your eyes playing tricks on you.

Most everybody has “floaters,” but nobody wants them. No, I’m not referring to the Baby Ruth candy bar in the Caddy Shack movie. I’m referring to those floating spots you sometimes notice in your vision.

As a child of nine, I used to think the moving spots I’d see on a bright sunny day, were actually microscopic bugs that lived in my tears. It was later that I found out that I was actually seeing the shadows of molecules.

Let me explain: The eyeball is kept round or “inflated” with a transparent gel-like liquid called the vitreous humor. This liquid is somewhat like the “white” of an uncooked egg, and is about 99 percent water yet has a viscosity of two to four times that of pure water, and it has no blood vessels. The other one percent is predominantly made up of various proteins such as collagen.

Sometimes these protein molecules will stick together and create large molecular strands, much like the thicker strand of protein attached to the egg yolk. When light shines through the vitreous and strikes the retina, these protein strands block the light, much like a cloud on a sunny day. The floater leaves a shadow image on the retina and this is what we actually see. They are especially noticeable when you gaze at a featureless, light colored background like the blue sky.

Because the floater is trapped in the gel-like substance, it is usually in a fixed position. This is why, when you look away the floater seems to disappear and then return again. The process of turning your eye temporarily shifts the position of the vitreous only to return to its normalized condition, returning the floater to its original place.

Some sources suggest that it is unusual for children to have floaters. However they do become more frequent as we age because the vitreous tends to shrink and the collagen breaks down into fibrils, ultimately becoming floaters.

Other causes of floaters include the detachment of the vitreous from the retina, and retinal tearing -– causing the appearance of floaters and flashes of light. If you ever experience hundreds of these flashes of light you need to go to an ophthalmologist immediately.

But in most cases floaters are merely a nuisance that we have to deal with (along with all the other challenges) as we get older — and hopefully wiser — in time.

Dan Amyx is the owner of Hillmoor Optical and is a board certified optician, ABOC, NCLC, NAO. For more information or to schedule an appointment, call 772 337-6377.