Thank you City of Port St. Lucie for making this dream a reality 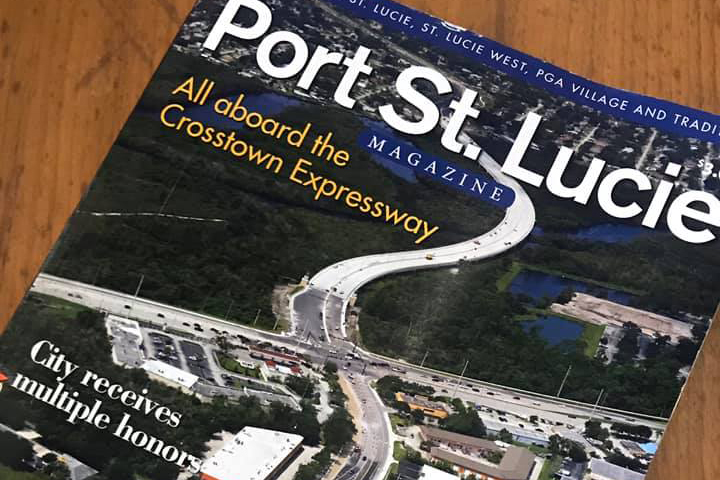 The recent completion of the Crosstown Parkway Extension provides a huge convenience for the residents and visitors of Port St. Lucie, especially those traveling from Tradition, St. Lucie West and PGA Village to destinations along U.S. Hwy. 1 and greatly increases emergency response time. But, did you know this project has actually been in the works for nearly 40 years? At Hillmoor Optical we are grateful to the City of Port St. Lucie for their steadfast commitment to seeing this project through and providing greater convenience for our valued customers traveling from the western communities of Port St. Lucie.

The following is a timeline highlighting important steps in the project’s history, dating back to 1980.

1991-1994: City sells land adjacent to North Fork of the St. Lucie River to Florida Department of Environmental Protection, anticipating being allowed to build a bridge along West Virginia Drive.

2000: The Florida Department of Transportation programs funds for a project development and environmental study in 2003 for a third east-west route in the city from Interstate 95 to U.S. 1, the Third East-West Corridor from I-95 to U.S. 1 (including a river crossing), which federalized the project and opened the door for the project to receive money from the federal government to help pay for the project.

Early 2016: The Conservation Alliance of St. Lucie County and other environmentalists file suit in federal court protesting the route the city wants to use to build the bridge.

2016: City officials announce the Crosstown Parkway Bridge project will have the first “superstreet” in the state. Drivers on Floresta won’t be able to cross the parkway or turn left. Instead, northbound drivers would be forced to turn right onto the parkway and make a quick U-turn before either turning north or continuing west to I-95. Southbound motorists would turn right onto westbound Crosstown before making a U-turn back to Floresta or continuing eastbound. 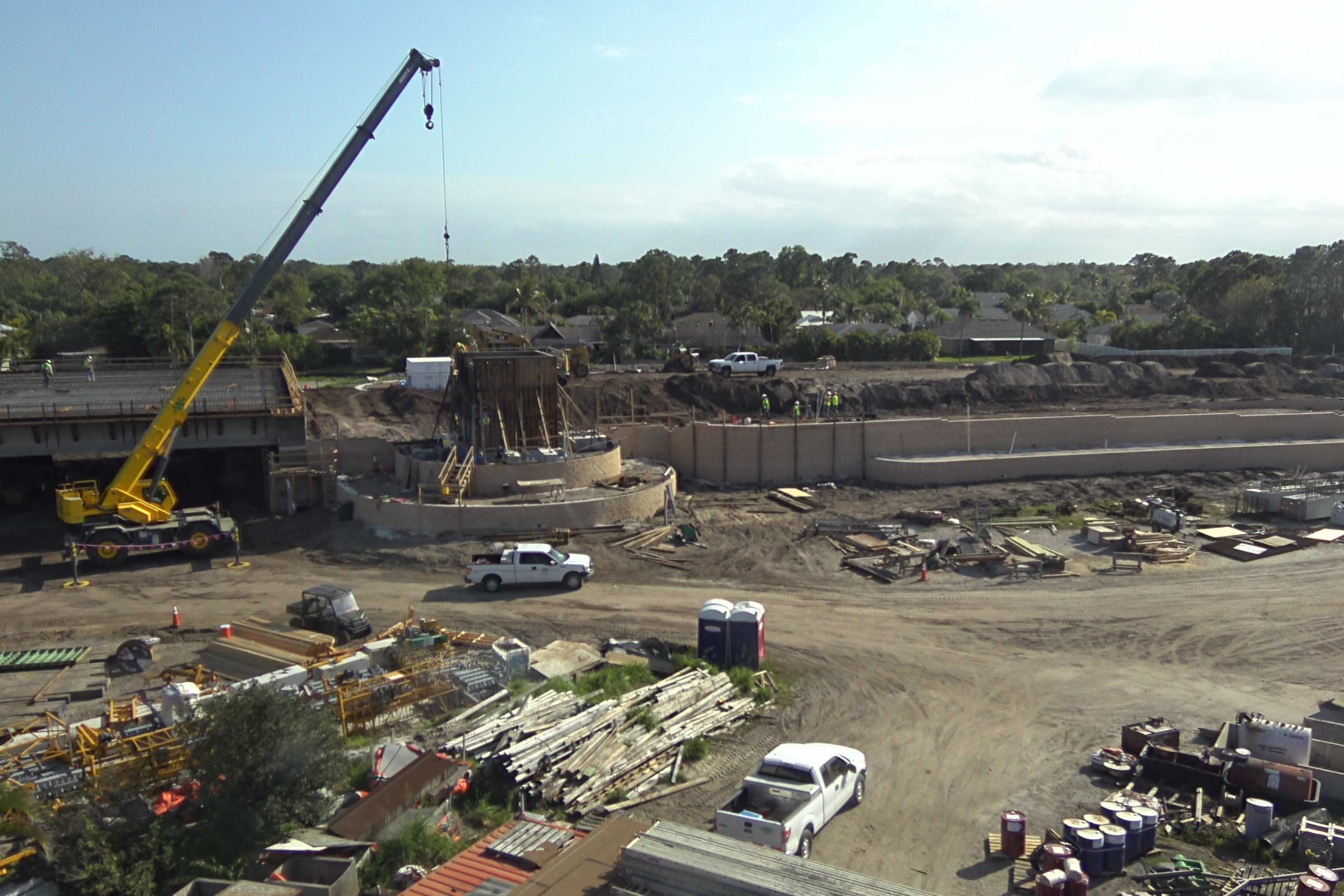 2017: U.S. 11th Circuit Court of Appeals denied an appeal from the Conservation Alliance of St. Lucie County and the Indian Riverkeeper challenging the route of the bridge. The environmentalist groups claimed the route would cut through 15 acres of park and conservation land and directly impact about 11 acres of wetlands and about four acres of upland forested habitat. The judge disagreed.

May 2017: Port St. Lucie breaks ground on Crosstown Parkway Bridge in front of a crowd of about 300 people with the classic song “At Last,” by Etta James playing in the background.

Hillmoor Optical was proud to be a Gold Sponsor of the Grand Opening event, giving out several hundred complementary eyeglass lens care kits to the guests. Thank you City of Port St. Lucie for making this long-awaited dream a reality. 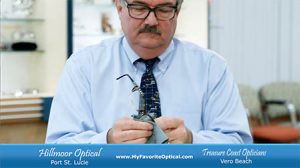