The story behind the Gucci name: inspiring fashion for over 90 years 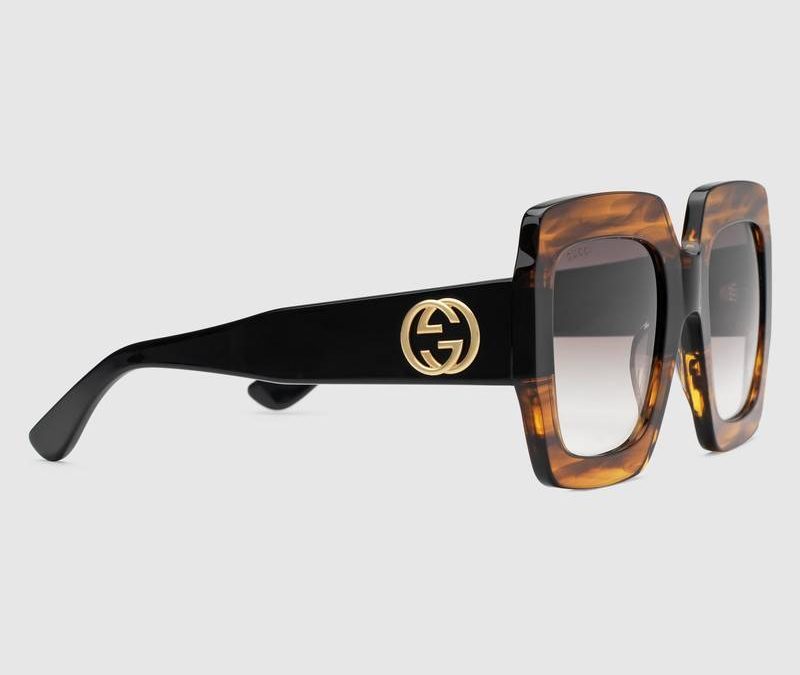 In 1881 Florence, Italy, the now world renowned man Guccio Gucci was born. Some 25 years later, in 1906, that same Mr. Gucci founded his own saddlery shop in Florence and branded it ‘The House of Gucci’.

It began when he was just a teenager employed as a hotel worker in Paris and London. An immigrant worker at the time, Gucci was impressed by the hotel’s customer’s luxury luggage. After a spate working abroad, Gucci returned home and took advantage of the fine materials and talented craftsmen of his home country and opened his own shop.

A proud maker of fine leather goods, Gucci began selling high quality leather bags to wanting horsemen in the 1920s. He then expanded his productions to the luxury luggage items that first inspired his vision, creating them when his original clients graduated from horses to cars and drawn carriages. It was then, in 1921, that the luxury brand the world now knows and loves came into being. 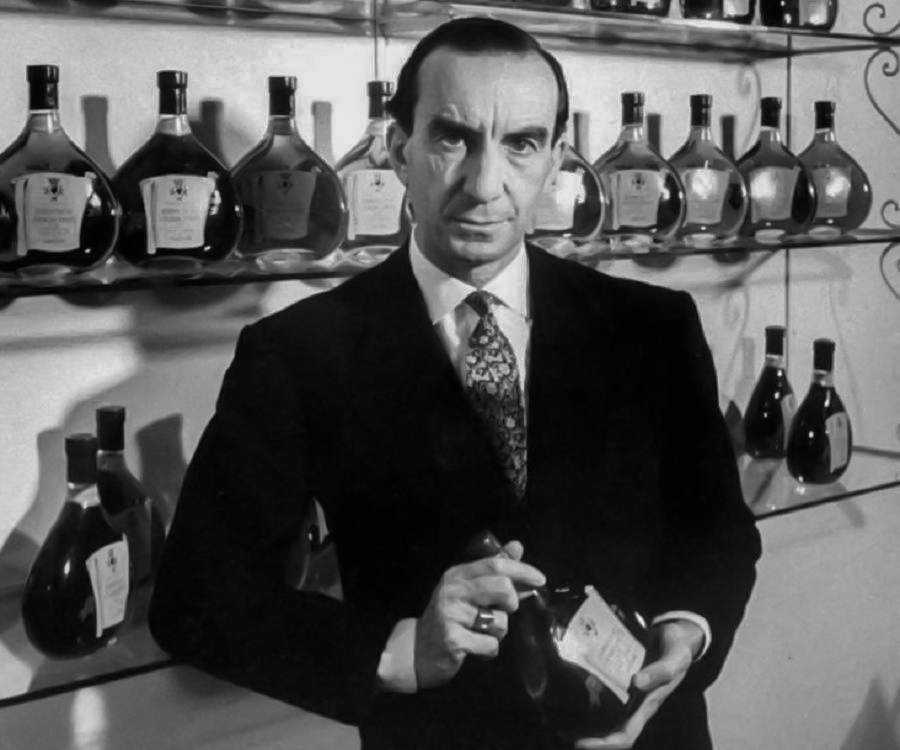 32 years after being established, the brand opened its first official retail shop located on Rome’s Via Condotti, and it wasn’t long before shops were also opened in Milan and Florence selling quality handbags, luggage items, shoes and the iconic Gucci loafers. Eventually the brand took to America, establishing offices across the pond in New York in 1953. Thus began the slow, successful seeping of Gucci products into upper class culture within America, the classic GG icon eventually becoming an irrefutable symbol of wealth and sophistication.

However, it wasn’t until Tom Ford became head executive of Gucci in 1990 that a whole host of new products were developed by the company including colognes and perfumes, cosmetics and watches and the exceedingly popular Gucci sunglasses. Gucci has since become a mainstay in celebrity culture with stars both wearing and actively promoting the brand whether by wearing, by word of mouth or in their music.

Hundreds of celebrities have been spotted donning Gucci and it’s no surprise Gucci sunglasses have been particularly popular. Big names from numerous fields such as James Franco, Mariah Carey, Kanye West, Miley Cyrus, Christiano Ronaldo, Nichole Scherzinger, Jennifer Aniston and Ludacris just to name a few have been seen sporting the popular brand.

Our exclusive Gucci collection is hand-selected to offer the finest in style and fashion from this legendary label. We are committed to offering outstanding quality and value in eyewear at prices you’ll love. Stop by and see us at Hillmoor Optical in Port St. Lucie, or visit our sister store Treasure Coast Opticians in Vero Beach, and try on your style!